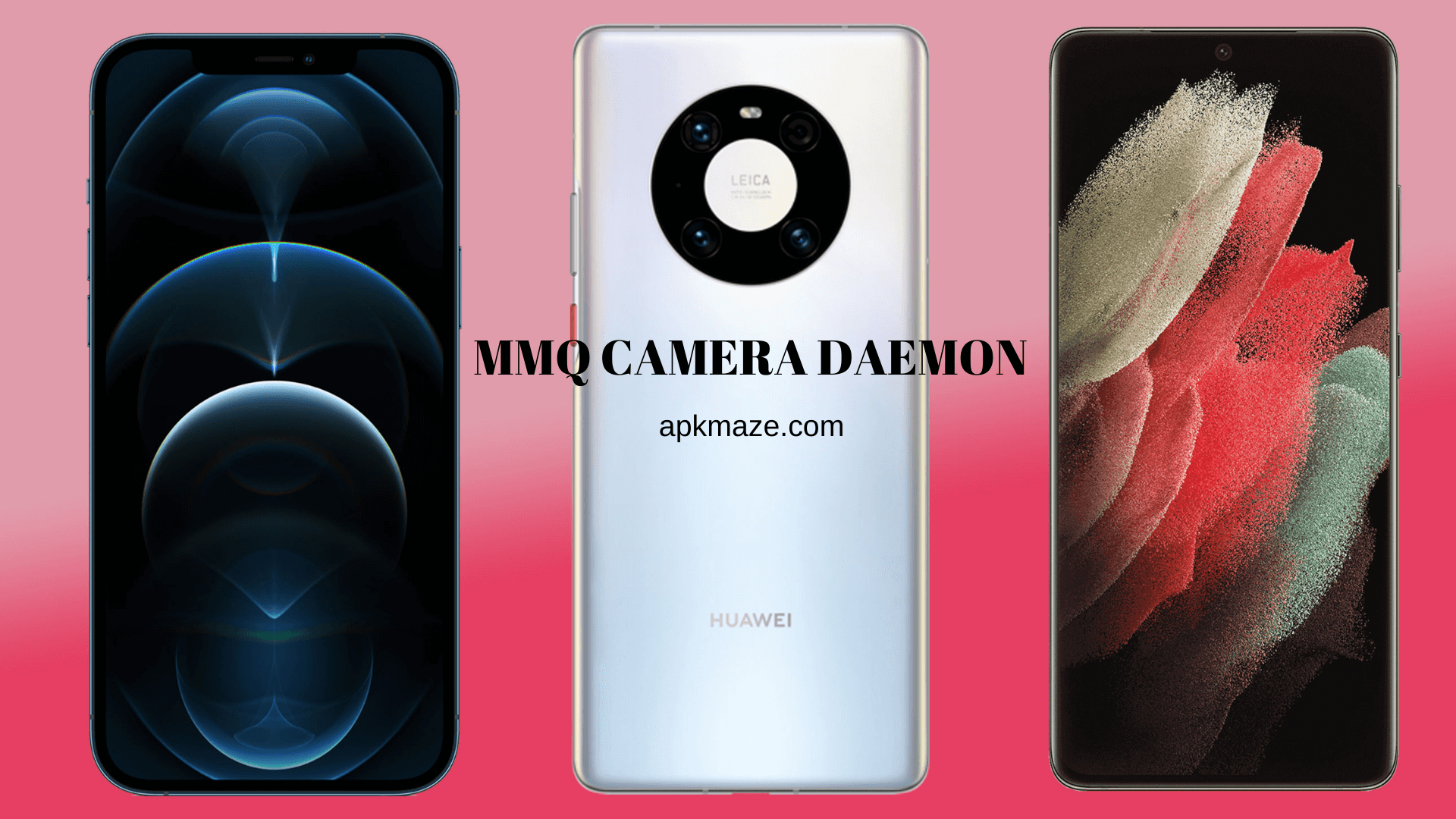 This is the last fix; as the search reports say, we need to wait for the android 4.4.3 update. Google has found a patch to this bug and is expected to release the KitKat update anytime. Users on official KitKat update on the Samsung Galaxy S4, galaxy note 3, etc., should contact their OME for a quick fix.